I took some time to watch “Amelia” today, the movie about the brave aviatrix Amelia Earhart.  It inspired me to look up information on another aviatrix who is not as well-known but who was no less brave, Bessie Coleman.  They both started flying around the same time, 1920-1921, but being black, Bessie did not receive the same level of recognition as Amelia.  Her story is just as inspiring –  here are some fast facts about Bessie:

For more information on Bessie, check out this website: http://www.bessiecoleman.com/default.html 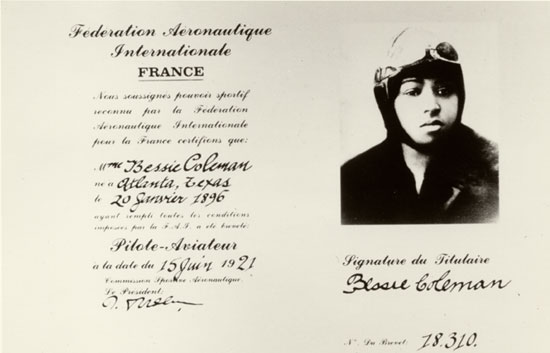 This one is just for fun - I felt like doing something with balloons 🎈! To celebrate the first warm, sunny ☀️ in a long time in Michigan (it was 50 degrees, but good enough for me). Illustrations Hashtags
Today’s featured artist is Wayne Thiebaud. Wayne was born in 1920 in Mesa, Arizona, and at 100 years old, he still paints and plays tennis. It is difficult to summarize the life of someone who has lived 100 years, so I’m going to share the facts I found most interesting: he apprenticed at Walt Disney Studios and thought he would remain a cartoonist, he served as an artist/cartoonist for the Army Air Force under the command of Ronald Reagan, he was friends with Elaine and Willem de Kooning, he was a beloved teacher at UC Davis for many years, and he is a voracious reader. A retrospective of his work is currently touring the country. In 2019, one of his paintings sold at Sotheby’s for 8.5 million. What I love best about his work is that he depicts multiples of joyful objects with bright colors and they often evoke a feeling of nostalgia. #waynethiebaud #joyfulart #inspiringartist
This is the view outside Adelle’s window. She lives with her mother over their shop in Montmartre. I liked the idea of Adelle having a lovely and accessible spot for contemplation. #parisillustration #eiffeltower #storyart #adellecirca1920 #parisbalcony #happylife
This is one of the hats featured Lillian’s plumassier. She creates all manner of clothing and accessories out of feathers to meet the sartorial needs of Parisians. I may paint more of the creations I imagine for the shop in the future- they are great fun. #vintagehats #millinery #feather #storyart #adellecirca1920 #clochehat
Happy Valentines Day ❤️ I’m sending lots of love and gratitude your way! I hope you all enjoy your weekend. #valentines2021❤️ #heartillustration #parisillustration #adellecirca1920
My main character’s mother is a Plumassier, meaning she makes clothes and accessories out of feathers. But she only uses feathers that have been obtained humanely- she would never kill birds to make use of their feathers. I was first exposed to this career in the pages of “Where Women Create” - they featured a few articles about women who do this for a living. I found it so fascinating that I filed the information away so I could make use of it at a later date, and now I’ve found a way to incorporate it. These peacock feathers 🪶 are excellent examples of the type of feathers she might use in her shop. I’m trying to paint or sketch some aspects of Peacock Mountain so I can build up this fictional place over time. #featherart #peacockmountain #peacockfeathers #storyart #plumassier