I watched an inspiring video by Elizabeth Gilbert about following one’s curiosity to figure out pathways in life here . Up until now, Gilbert has always been an advocate of the philosophy to “follow your passion” because that has always worked for her. A letter from a frustrated reader caused her to change her perspective; the reader had been searching for a passion for years, and had reached the point of being depressed because she did not seem to have one. It caused Gilbert to take a step back and think about the pathways of various people in her life that did not know their passions, but discovered them over time. She has now revised her theory about passion to accommodate people who are like hummingbirds – people who flit from interest to interest, and then eventually they are able to look over the field of their lives to see what they caused to bloom. I am one of those hummingbirds. I went through life for years frustrated by the fact that I could not seem to find one passion that really rang true for me. Now the dots of my life are finally starting to come together to reveal what I am trying to do.

As I started to take in the paintings, I was drawn to the simplicity of the illustrations. I was inspired by the fact that most of them started as graphite sketches on paper, and I had the first inkling that maybe I could do this as well. Oil painting has always seemed intimidating because of everything that is involved, but picking up a piece of paper and a pencil seemed doable. When I left that day, I decided to sign up for a drawing class at the Museum of Fine Arts in Boston to learn the basics. As luck would have it, a class started within three weeks of my visit. I attended a class that was six sessions, and I loved everything that I learned. However, I was not all that interested in drawing vases. I was curious about whether I could draw people. It turned out that I could! I continued to find pictures of people on the internet that I liked, and copied them as best I could by drawing free hand on paper. Eventually, I wanted to know more about shading techniques, so I signed up for self-directed classes at an art studio. Four months after following my initial curiosity to try out drawing, these drawings are the result: 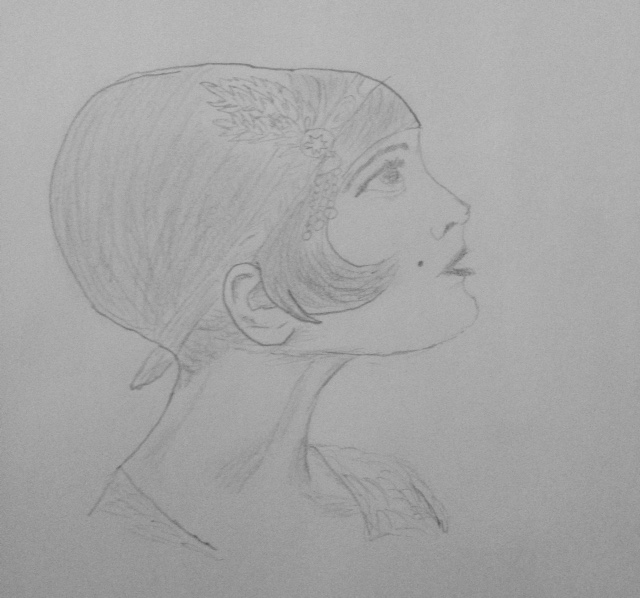 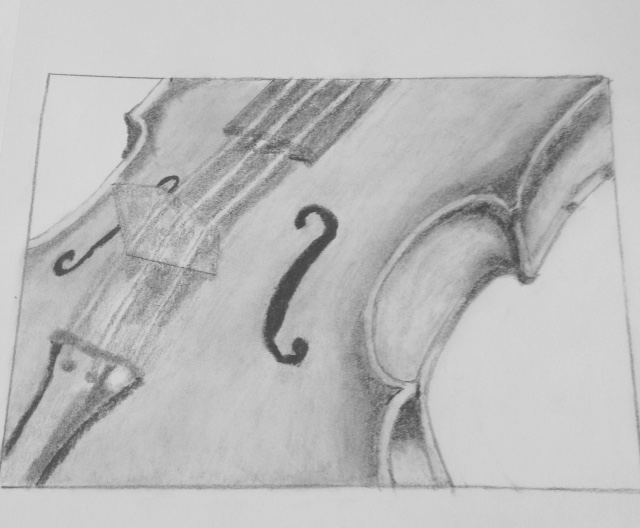 I absolutely love drawing now! I never would have tried it out if I had not followed my initial impulse to just go for it and see what happens. My goal is to be able to illustrate my stories and sell my individual sketches in the future.

I am interested to know where your curiosity has led you; did you make any new discoveries this year by following you curiosity? Or is there anything you are interested in exploring that you have been hesitant about trying?

Now this is my idea of a Christmas tree! If it wasn’t $200, I would have found a place for it for sure. #christmastree🎄
Another display I love at Literati - lots of light bulbs 💡 illuminating young minds.
I posted a new blog post over the weekend on The Artist’s Way and how I am using it to work towards creative recovery. You can link to my blog in my bio. #bookinspiration #writinginspiration #artinspiration #illustrationinspiration #creativeinspiration
A lovely book nook at Literati Bookstore. The typewriter actually works and customers are encouraged to leave messages. #literatibookstore
More fall decor on my deck. 🍁 🍂 #falldecorating #pumpkins🎃
This is where I spent yesterday afternoon writing. I wrote more than I have in awhile, so it was a good writing day. This is the law library at U of M and it is blessedly silent even when it is full of students. Photo courtesy of: Food 52 on Pinterest.